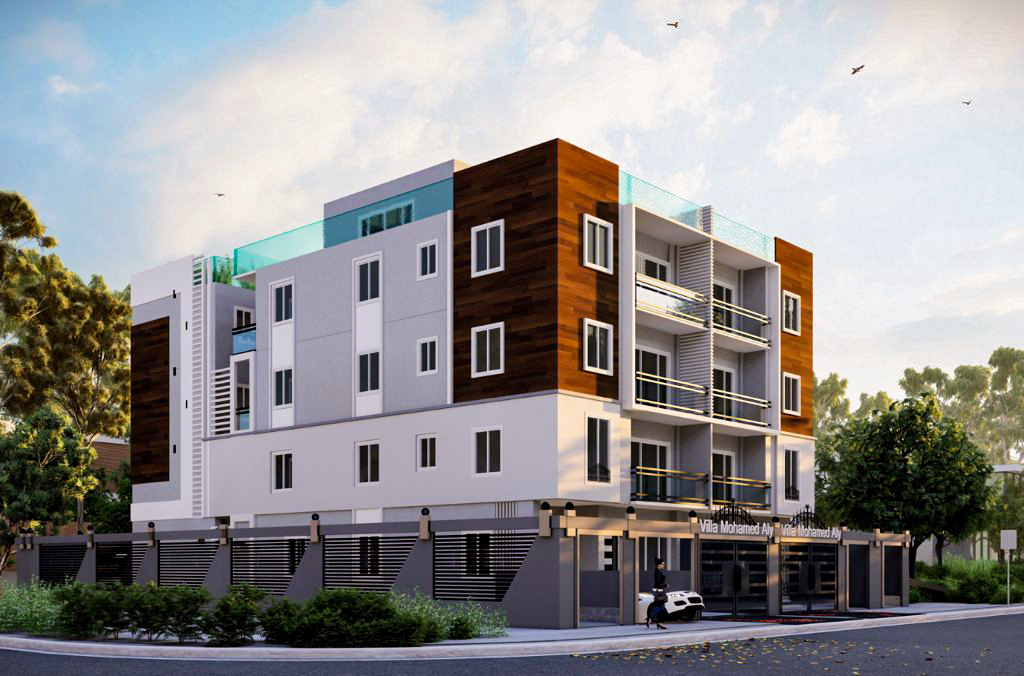 .
Reasons behind the high demand for Beit Al Watan, Fifth Settlement
● Population density
Beit Al-Watan is marked by low population density, which guarantees the residents comfort and tranquility, and enjoyment of integrated services, and a high degree of efficiency, as the construction in Beit Al-Watan depends on the building requirements set by the New Urban Communities Authority, which requires a construction percentage of 50%, and allows floors and apartments constructions according to the space

Bait Al Watan area is in the first stage of growth, which results in an increase in investment opportunities, as a result of lower prices compared to the fully developed areas, and units prices in the Bait Al Watan area will increase once its services and facilities are completed.

Beit Al Watan project is recognized for its huge size, which makes it one of the largest urban projects in New Cairo, with a total area of 4,200 acres, which provides an opportunity to build high-quality educational institutions, commercial and recreational facilities. You can find malls, schools, and even integrated sports clubs