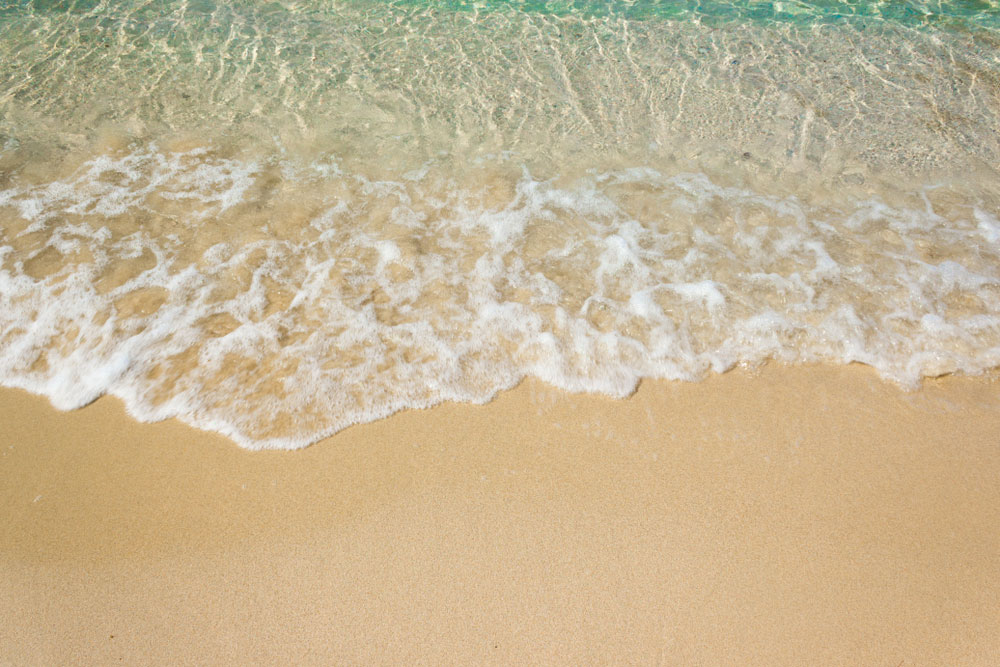 Marsa Matrouh is famous as one of the most important coastal and tourist cities in Egypt because it contains the most famous beaches in addition to the presence of tourist villages and resorts that provide services at the highest level.

Agiba Beach Marsa Matrouh
Agiba Beach is located in the city west, 28 km away, in the middle of a hill high above sea level.

White Beach Marsa Matrouh
White Beach, 20 km west of the city. It is one of the most beautiful of Matrouh beaches. It is characterized by calm, soft white sand, and clear water. Along the beach, there are many restaurants and cafes where you can enjoy the amazing sea view while having a delicious meal.

Cleopatra beach
Cleopatra Beach is located 5 km from the heart of the city, where it is located in the northwest of Matrouh and is distinguished by its rocky tunnels and outcrops. The beach has the Queen Cleopatra Bath, which is a closed rock formation through which clear water passes, in addition to containing some ancient monuments.

Rommel Marsa Matrouh area and beach
Rommel Beach is located 4 km from the city center. It was named after the German commander Erwin Rommel, the commander who was called the Desert Fox. And the rocks on the beach contain a trench that was dug in World War II to hide, and then this trench was turned into an archeological museum that many people come to visit.
Rommel Beach is characterized by its gradient waters that start in turquoise white to dark blue color.

Reasons for Matrouh Resorts high demand
● Marsa Matrouh has a pure atmosphere, a distinct climate, and a very pure sea
● Marsa Matrouh includes high-quality services and facilities
● The city is adopting more development and improvement works in all fields, especially transportation to facilitate access to it from anywhere in Egypt
● Marsa Matrouh is characterized by beaches attraction, as it is considered one of the most magnificent of Mediterranean regions, due to clear water beaches in gradient colors, and white sand
● The element of safety increases in Matrouh beaches for the presence of bays that calm the waves, also to the gradation of the beach, which makes it safer for everyone
● Marsa Matruh includes many high-end resorts and tourist villages along the coastal strip
● Some beaches in Matrouh are characterized by privacy and tranquility, such as White Beach and Agiba Beach.